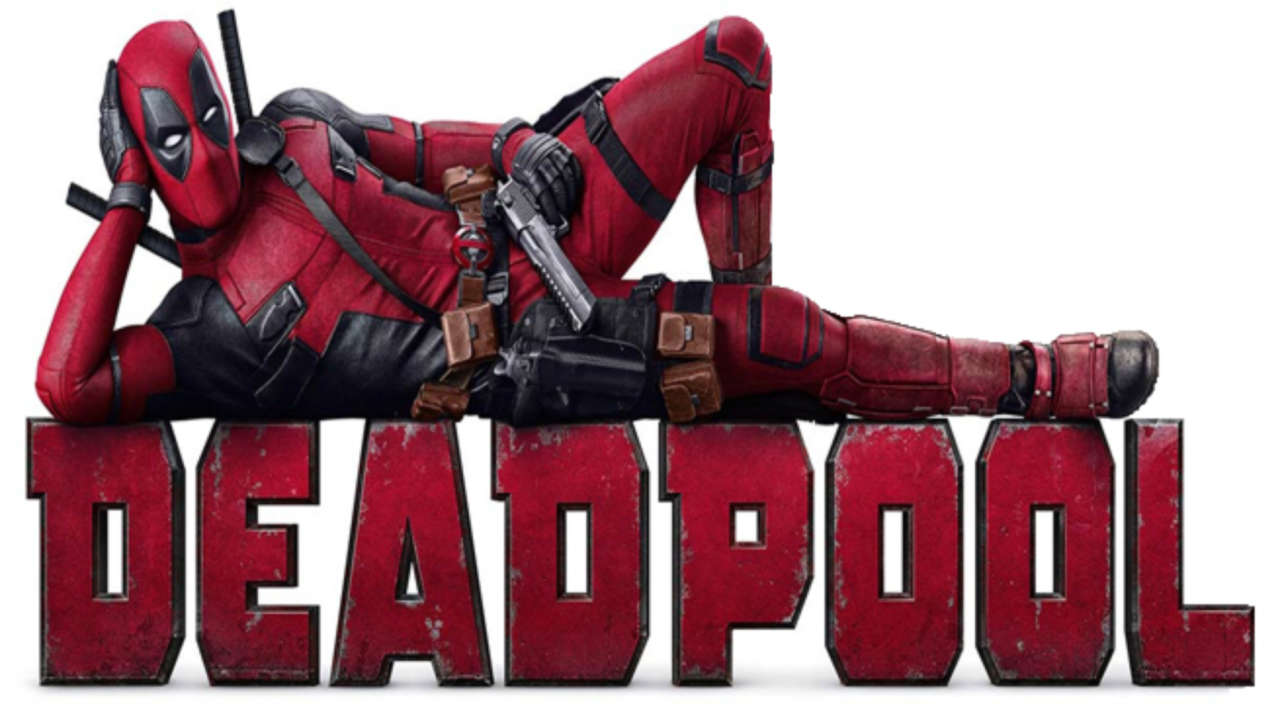 My movie report is deadpool. Deadpool is about an ex millitary named Wade Wilson, after Wade quits from doing that he becomes a mercenary for a thing called Deadpool thats were he gets his name from. so later on in the movie he fall in love with a stripper named Vannesa. They start to go places with each other and they want to get married. Will therebin there small apartment he proposes to her with a ring pop but after that he faints to the floor. Wade and Vannesa go to the doctors to find out he had canser. After a man comesto Wade at the bar to give him super powers to find out that the man who was going to give him powers was bad so he tryed to kill him and because the permanently messed up his face.